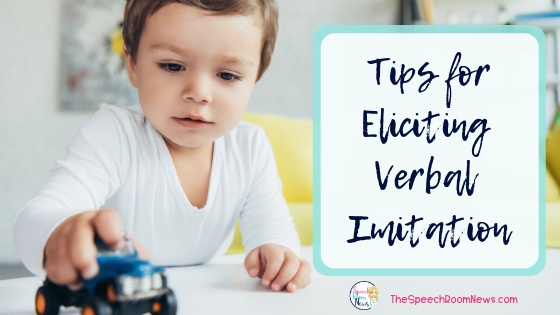 I’ve got a few new students this year who are just starting to be able to verbally imitate. They are just starting to imitate environmental sounds and I’m working on imitating simple vowels. They have a variety of disorders from autism to apraxia. After spending a ton of days writing progress notes and trying to explain in writing, how exactly I’m eliciting verbal imitation, these 5 things popped out to me. I thought I’d make a quick run-down of some strategies I’m using here: 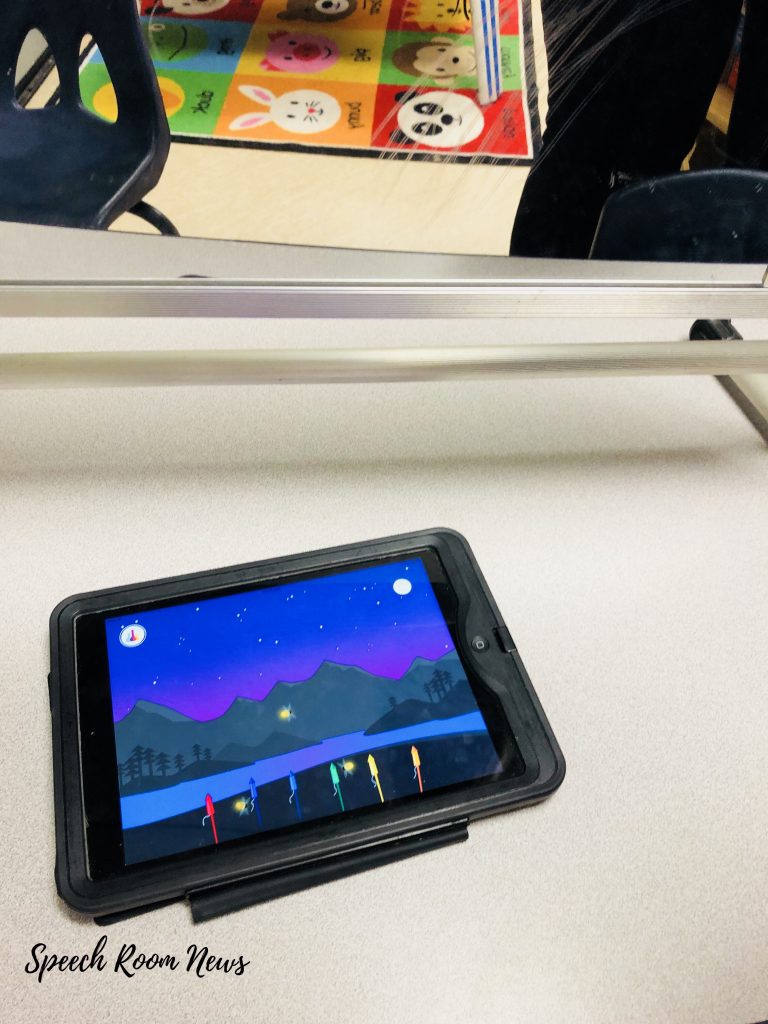 These are just a few quick tips I’ve been using to get verbal imitation in my young preschoolers. If you’ve got other EBP articles to point me to for verbal imitation, please comment and share them with us!