Sometimes you find very unexpected treasures in the thrift store bins. Today’s post is based on just that! This summer I found a package of these mini license plates at my local Goodwill. I thought they were so cool and I grabbed them and put them in my ‘make something awesome with these pile!’ 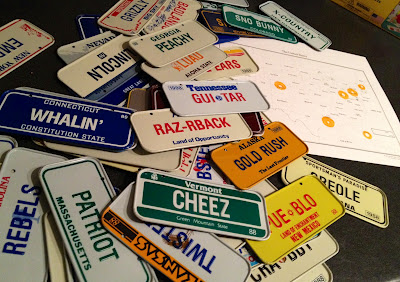 I decided to print out a map of the USA and use it with my upper elementary students! This summer I just have a couple of older students but I’ll let you know how I’ve used them so far! 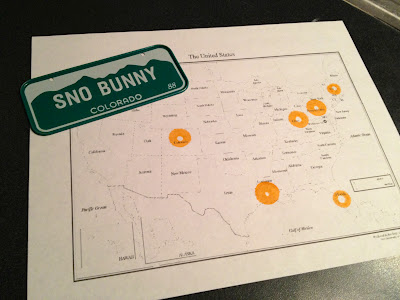 For a student working on articulation carryover of /r/ we put all the plates into a bucket. As he pulled the plates, he had to identify the state and find it on the map. We used ink daubers to cover the states we found. If he said it correctly, he used orange to mark the state and he scored a point. If he needed prompts, I used purple to cover the state and I earned a point! I love incorporating other content areas into the speech room so for my 4th grade student this was a great summer review in geography! 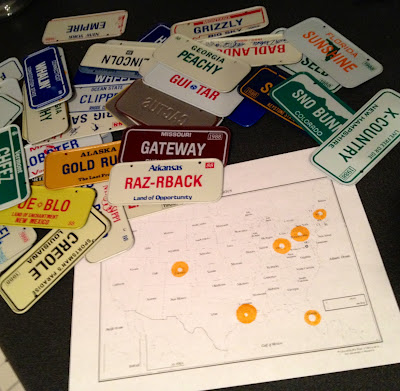 The other student I used this activity with is a student who is currently working on language objectives. They include sequencing, comprehension, developing short stories, etc. We pulled the plates one at a time. We marked them on the map as though we were on a road trip. For each state, she had to indicate an activity we could do in that state! I stacked the deck so that we started with the Ohio plate (since that’s where we are!) Then we went to Florida (Disney!), Louisiana (swamps), Colorado (skiing), and so on! We drew the map and then used the ipad to video our story retell. I plan to use it as a reinforcer activity in my mixed groups this year. I think I will divide the map into regions for each student. I also  plan to use it with one of my social groups. I have some 4th and 5th graders who have been working on the idea of persuasion. Each student will draw a plate and that will be the state they focus on. We can do a little research on the ipad and then they can make a persuasive argument to the group. Then we can compare and contrast their states. How would you use these mini license plates? I really have no idea where to find these. I googled it, but didn’t find any matches. All the plates say 1988 on them, so I’m guessing they’re not made anymore. 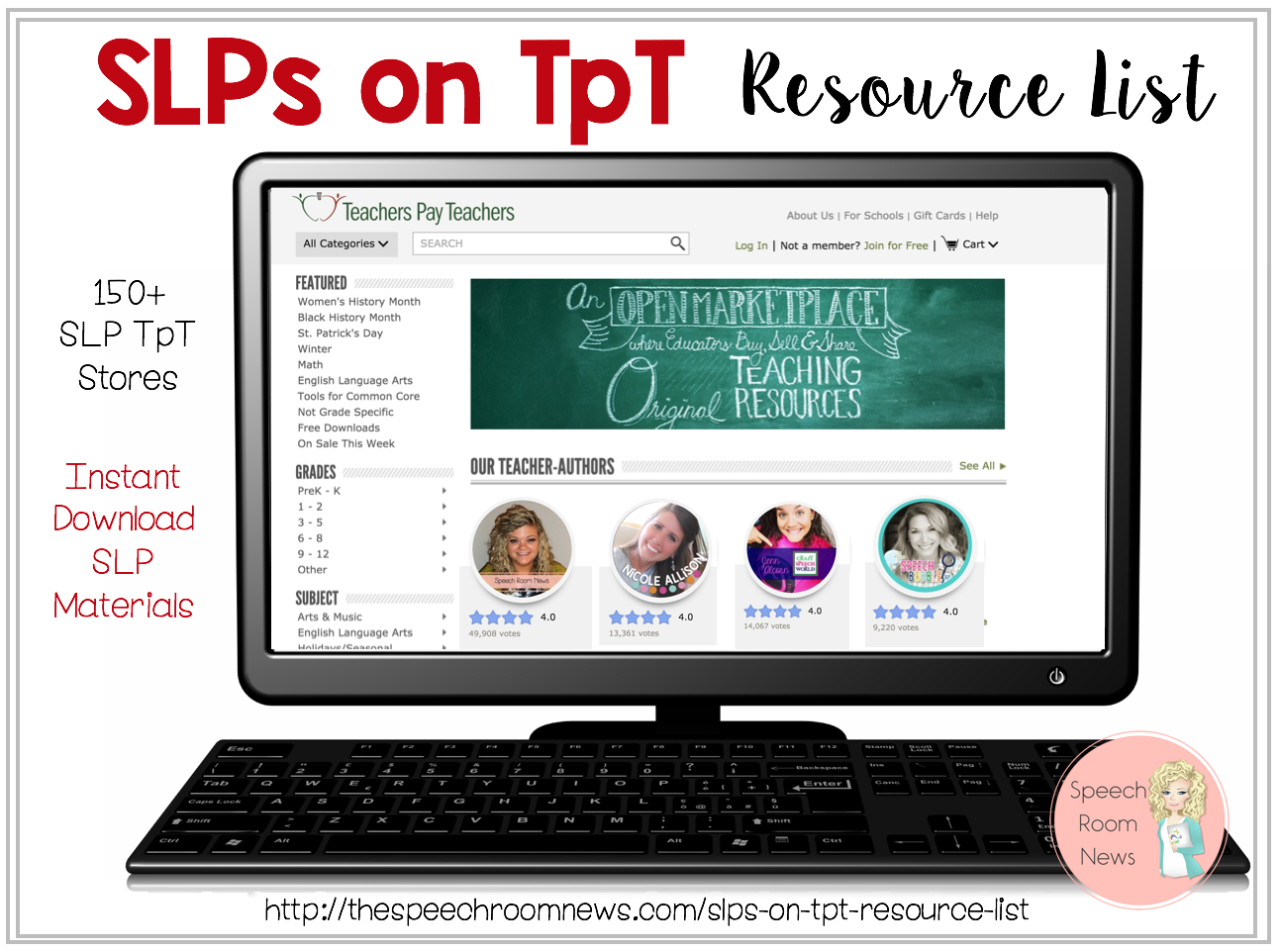 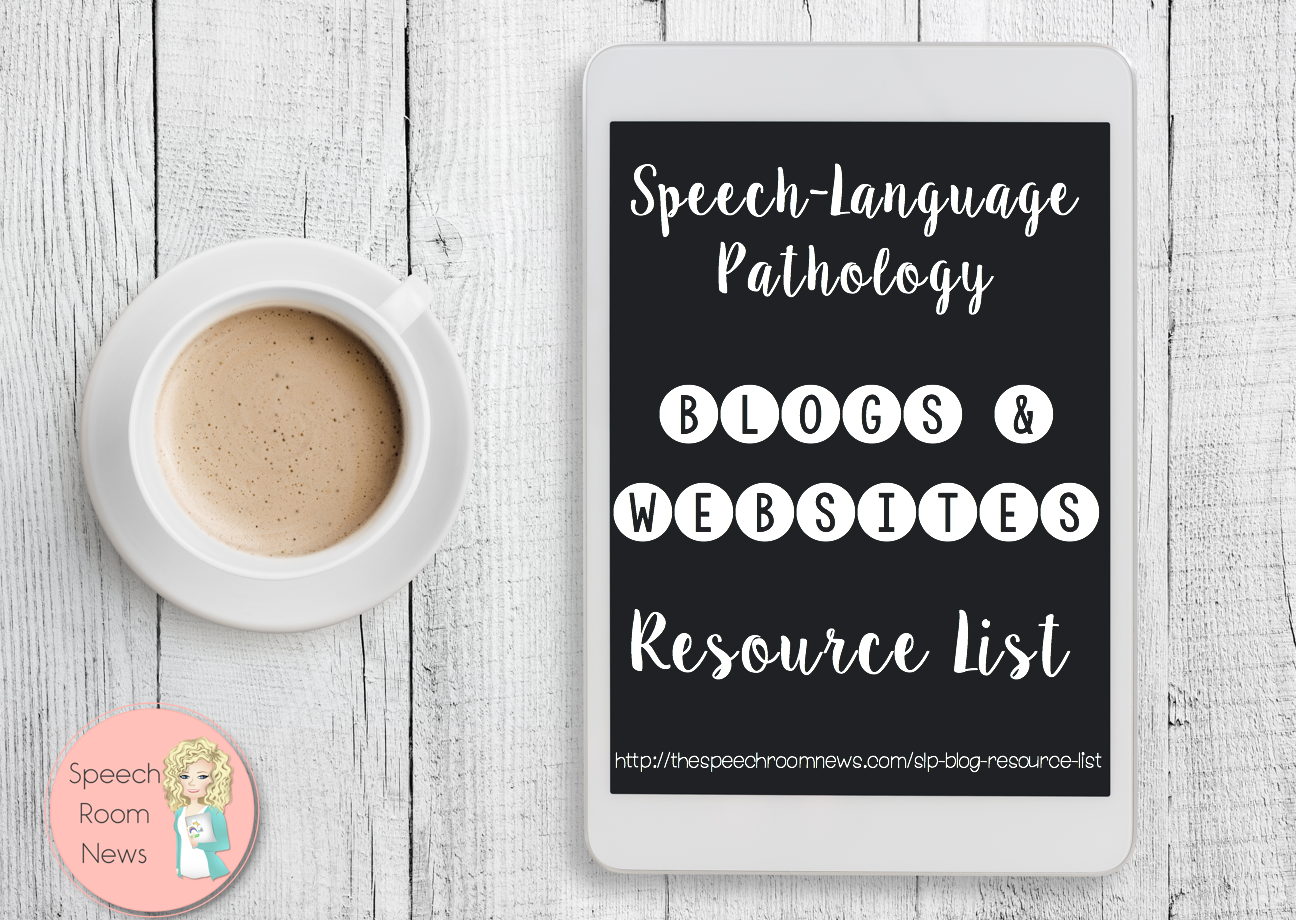